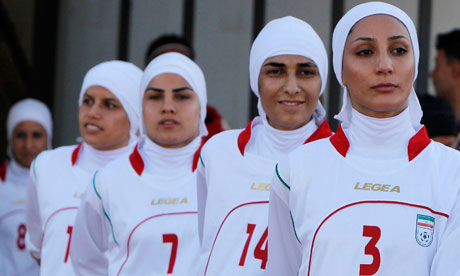 One thought on “FIFA, feminism and the axis of evil”