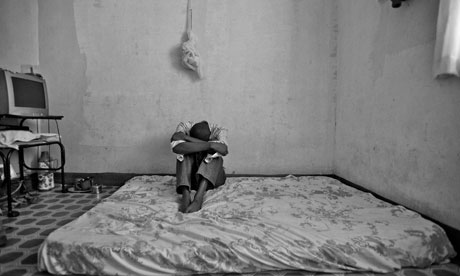 2 thoughts on “Here no evil, see no evil, click no evil”