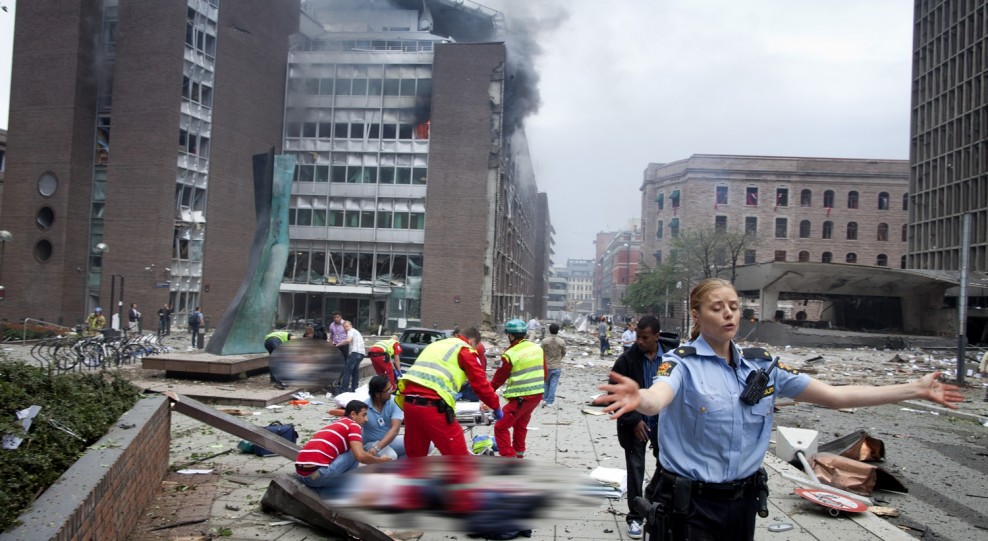 One thought on “Terror comes to the quietest town”