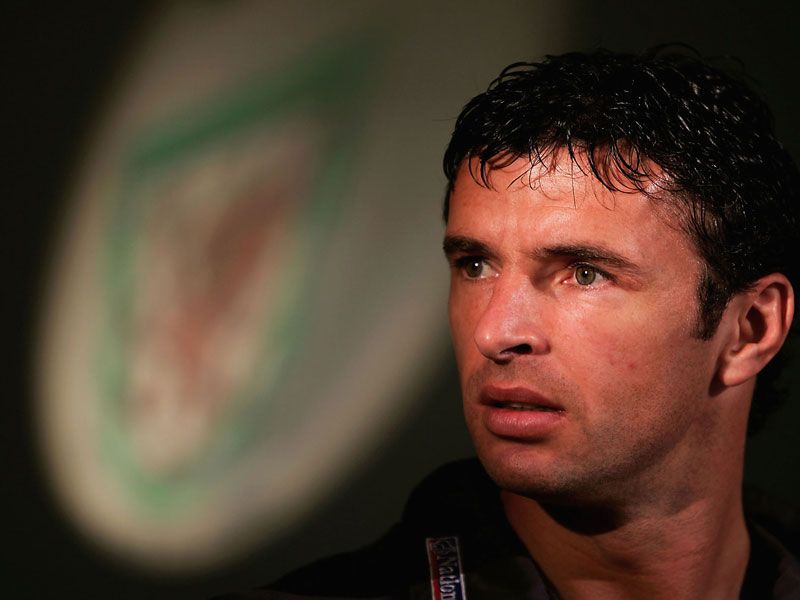 4 thoughts on “Finding a light in the darkness”