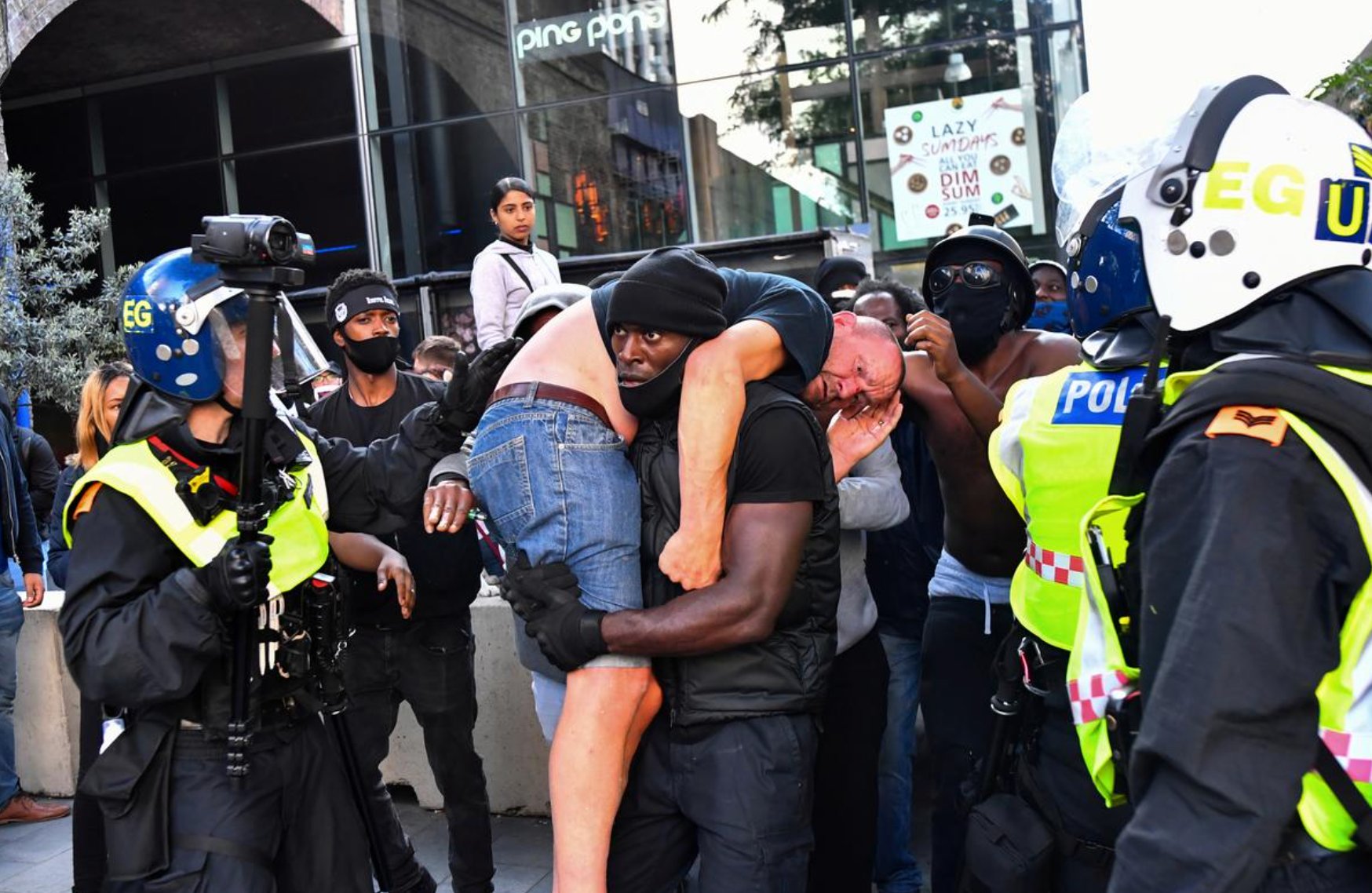 This week I did a 20-minute podcast that I really didn’t want to make.

It bore the same title as this article and it came about because I got tired of seeing the same lazy ideas masquerading as compassion from journalists and media figures when it comes to Black Lives Matter.

As long as we’re not expected to do something or change anything, we’re all on board.

But ask us to give up anything – no matter how small – and the reservations kick in.

For most, by the time George Floyd was murdered it was already too late. The frenetic scramble to find Black people to comment belied the shallowness of their contact networks. They simply did not know anyone that they could talk to.

And even if they did, it’s not just any Black people that are acceptable – you need the right ones who will be illuminating but not angry, informative but not threatening. Preferably college-educated, well-spoken and with enough self-restraint not to cause us any embarrassment.

I’ve seen a lot of white people asking moving questions and stroking their chins thoughtfully as they drag the trauma out of people of colour before breaking for the commercials, never once interrogating the link between how our interviewees are treated and how are societal systems are constructed.

Now is not the time for us to be asking Black people to do our emotional labour for us, to be our unpaid tutors as they teach us the things that we should already know, because they have been telling us for centuries.

When we bring them in under the hot TV studio lights, we are not doing so to include them – we are doing it to make ourselves feel better.

We are doing it so that they can explain these things to us in a way that makes us feel comfortable about the choices we make and the norms we perpetuate.

Black Lives Matter, but not as much as our prosperity and peace of mind.

And when someone does something concrete, such as removing or re-editing a TV show, we cluck our tongues about how that’s going too far.

In the case of the British sitcom Fawlty Towers – one of the most brilliant comic shows ever made that also contained some of the most nakedly racist and xenophobic stereotypes ever on TV – is a good one.

“BUT WHERE WILL IT STOP?!” they cry, ignoring the simplicity of the answer.

It stops when a person of colour no longer has to worry about turning on a streaming service or a TV show without the risk of them hearing the word “n*gger” said by a white person, for laughs.

It may come as a shock, but we as white people are not the arbiters of what others find racist or offensive. It is not up to us to tell them how to feel – in doing so we reinforce the very racism we claim to abhor.

And then there’s the statues. Yesterday the beer-bellied white lads gathered in their numbers to “protect” monuments to slave-traders and racists all over England.

“THEY WERE OUR GREATEST LEADERS!”

Yes, but they were also racists and slave traders.

“THIS IS OUR HISTORY!”

Yes, and it too is racist.

Then the pseudo-intellectual daytime TV logic takes over.

“WE NEED TO LEAVE THEM UP SO WE CAN REFLECT ON THESE THINGS!”

Karen, these things have stood for hundreds of years, and you have never once reflected in a meaningful way about the racism that put them there, and how you benefitted from it. Now step aside as another bronze white supremacist is rolled off the pier.

And then when the TV lights go out and the Black interviewee leaves the studio, the number of Black people working on the production returns to its usual level – of zero.

How many times have you seen a Muslim asked to talk about something other than terrorism or racial profiling or Ramadan?

Not that these are not important conversations in and of themselves, but if that is the only time they are allowed air time or column inches, then that is part of the problem.

So I’m asking you to do something that doesn’t come naturally to any of us as white journalists.

I am asking you to not see things from your own perspective, but from their perspective.

I am asking you to leave your own world, your ego and your fragility behind and humbly enter theirs.

I’m asking you to be quiet for once and listen, and when you’re done listening to speak to other white people and tell them that the way things are is wrong and needs to change.

I other words, I am asking you to radically rethink the way you and those around you approach your journalism about the fundamental building blocks of our societies, and I’m asking you to change it.

It does not mean losing your privilege – it only means giving up the “white” part of that privilege and extending it to everyone else.

Because if you’re not prepared to do that, well then maybe Black lives don’t matter to you nearly as much as you thought.