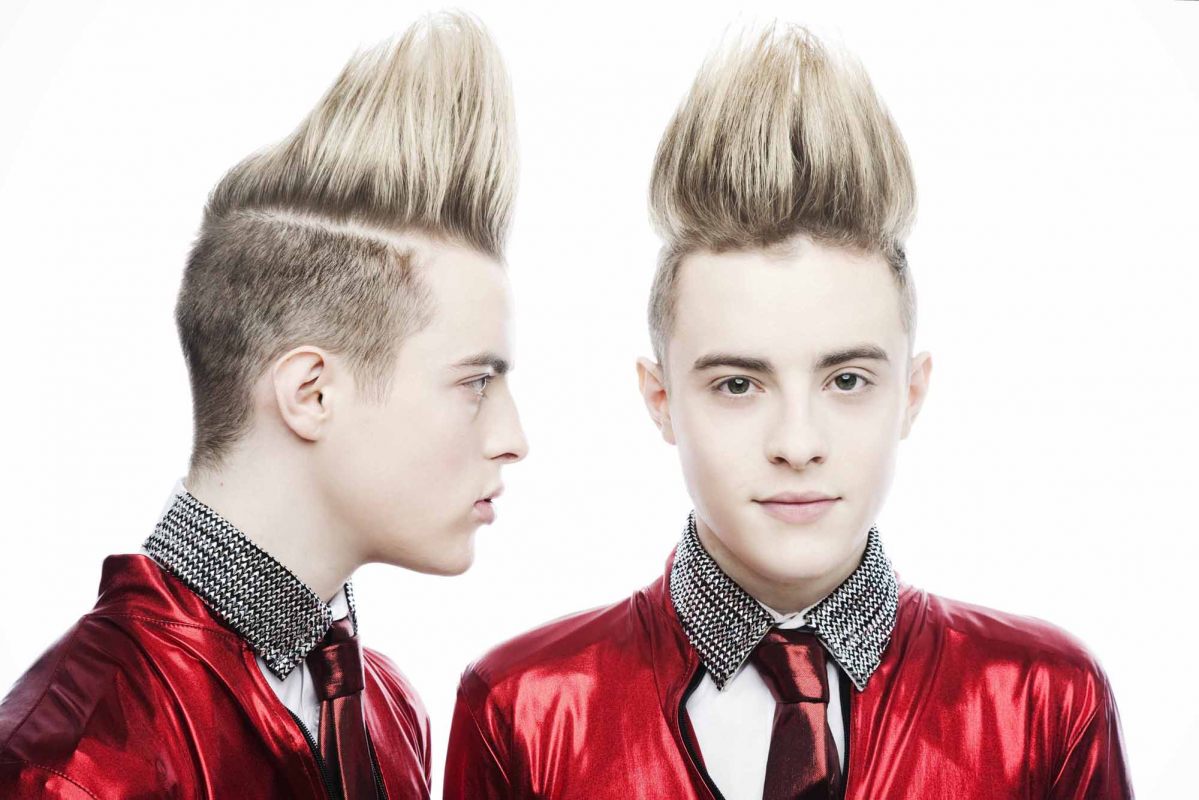 Pelle Blohm is one of my favourite people, but I’ve a feeling he doesn’t get Jedward.

I’m not sure I do either, but it doesn’t bother me.

Given his long-held love of Irish music and culture, I suspect it bothers him a little though.

But even if we don’t get the brothers Grimes, a lot of people do and tonight on the internet there was an outpouring of joy via social media when Jedward won a place in the Eurovision Song Contest final this Saturday.

But the great thing about tonight was not the performance – it wasn’t some post-ironic, pre-apocalyptic, mid-bailout punk rock statement. It wasn’t even about poking the rest of Europe – who, let’s not forget, currently feel a mixture of anger, pity and contempt towards us – in the eye.

After all the debates and elections, the bickering and the toothless reports, the penury and the austerity, the five-point plans and the pension plundering, tonight was about having something to collectively feel good about again. The fact that it’s a pair of hyperactive twins is entirely beside the point.

For half an hour, we had something to share that we could all feel good about.

And that hasn’t happened for a very long time.

PS Sweden made it to the final too.