Why Hanafin’s hubris should herald the end for Fianna Fáil 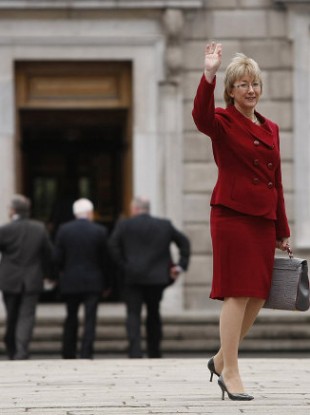